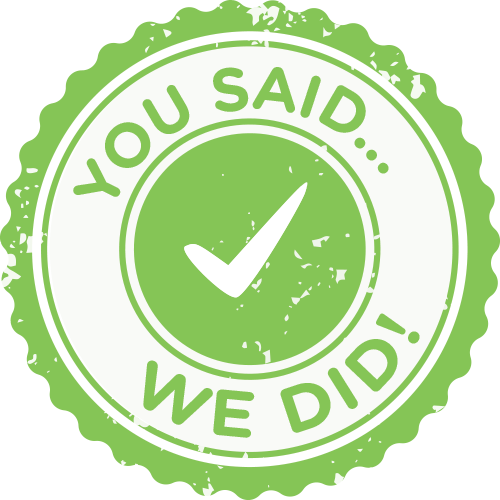 Tenants at our Bristol Whitchurch Scheme are benefitting from a number of on-scheme improvements, which have led to a reduction in anti-social behaviour (ASB).

The development was constructed in the early 1980s and has had reports of anti-social behaviour within some of the communal areas.

Following a residents’ meeting, when ASB was once again brought up, we liaised with the local police on steps we could take to reduce poor behaviour on the scheme.

The local Crime Prevention Design Adviser provided a report outlining various improvements we could make at a reasonable cost. 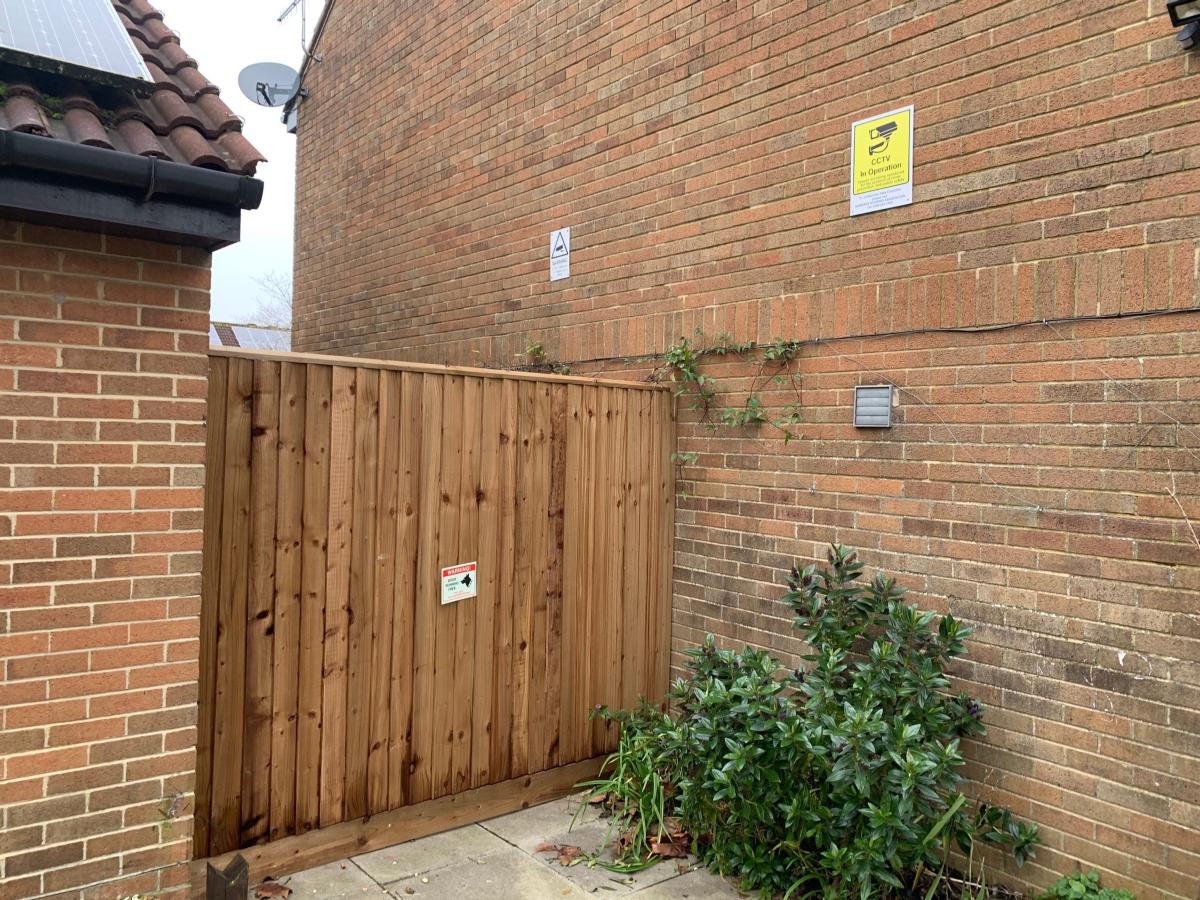 Following consultation with tenants and the local authority, Habinteg contractors placed fencing on top of the low level planter walls, blocked off access to lanes to make the area more secure and installed CCTV in a particular hotspot. 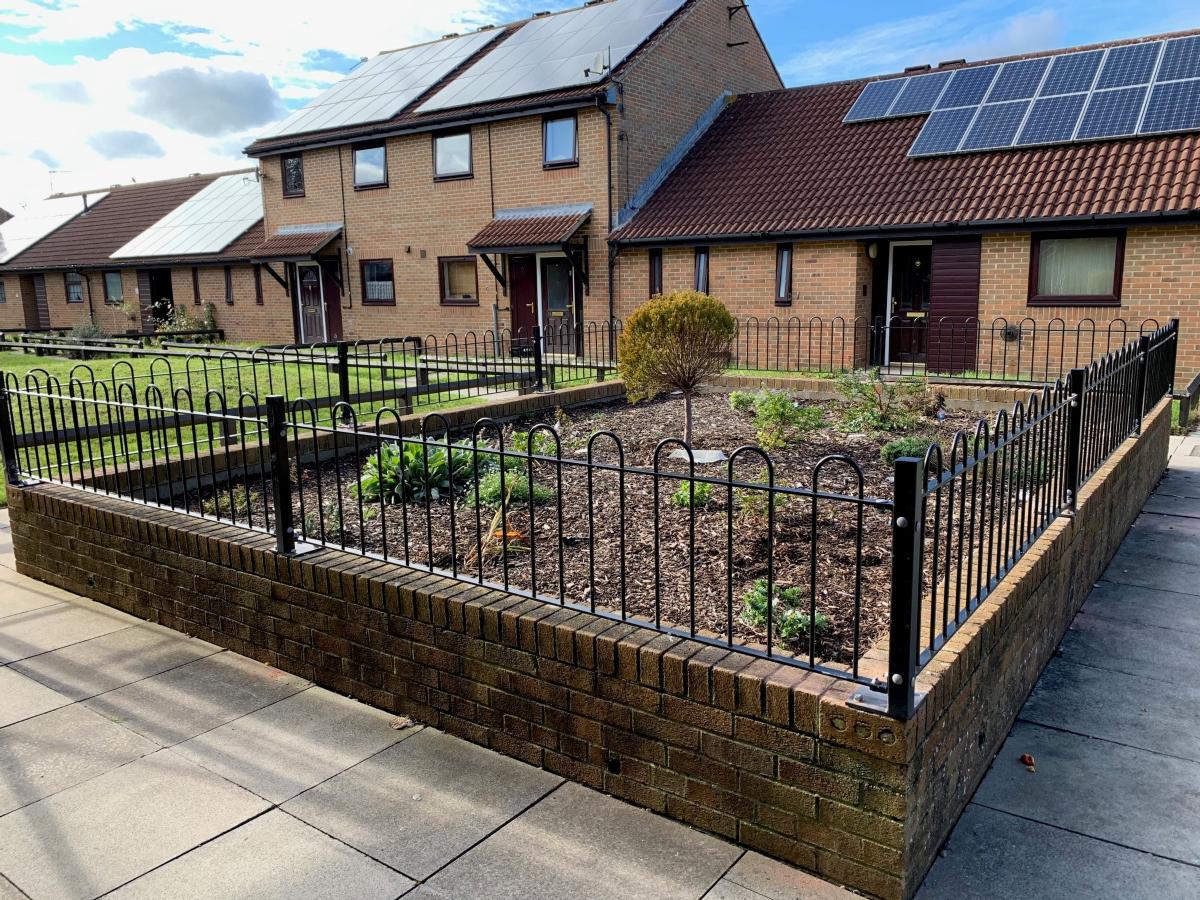 Funding for the improvements came from the Tenant Led Improvement Budget, the estate improvement budget and private grant funding.

The general consensus is that the work carried out has led to a reduction in the number of people walking through certain areas of the scheme, and an overall improvement in the development’s general appearance.

If you've a story you'd like to tell us about, please email comms@habinteg.org.uk. 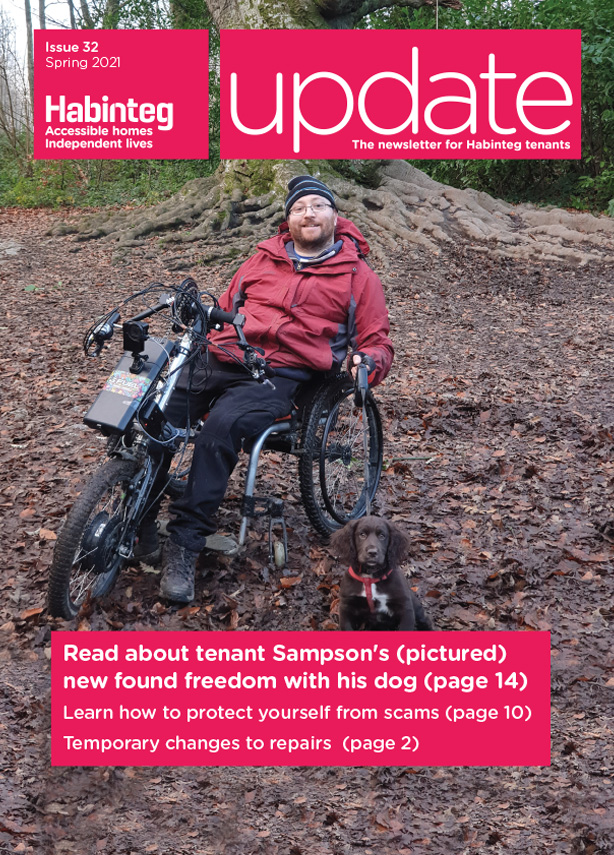 CTA LINK (this will be hidden, but has the link to where you want the placement to go when you add - cta-link-transparent)