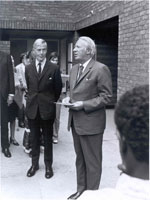 Habinteg was founded in 1970 by leading figures from the Spastics Society (now known as Scope). From the start, our objective was to provide homes for disabled people that were integrated into mainstream housing schemes. Hence our name, which comes from the Latin phrase habitat integrans, or ‘integrated housing’. 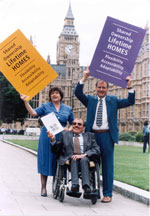 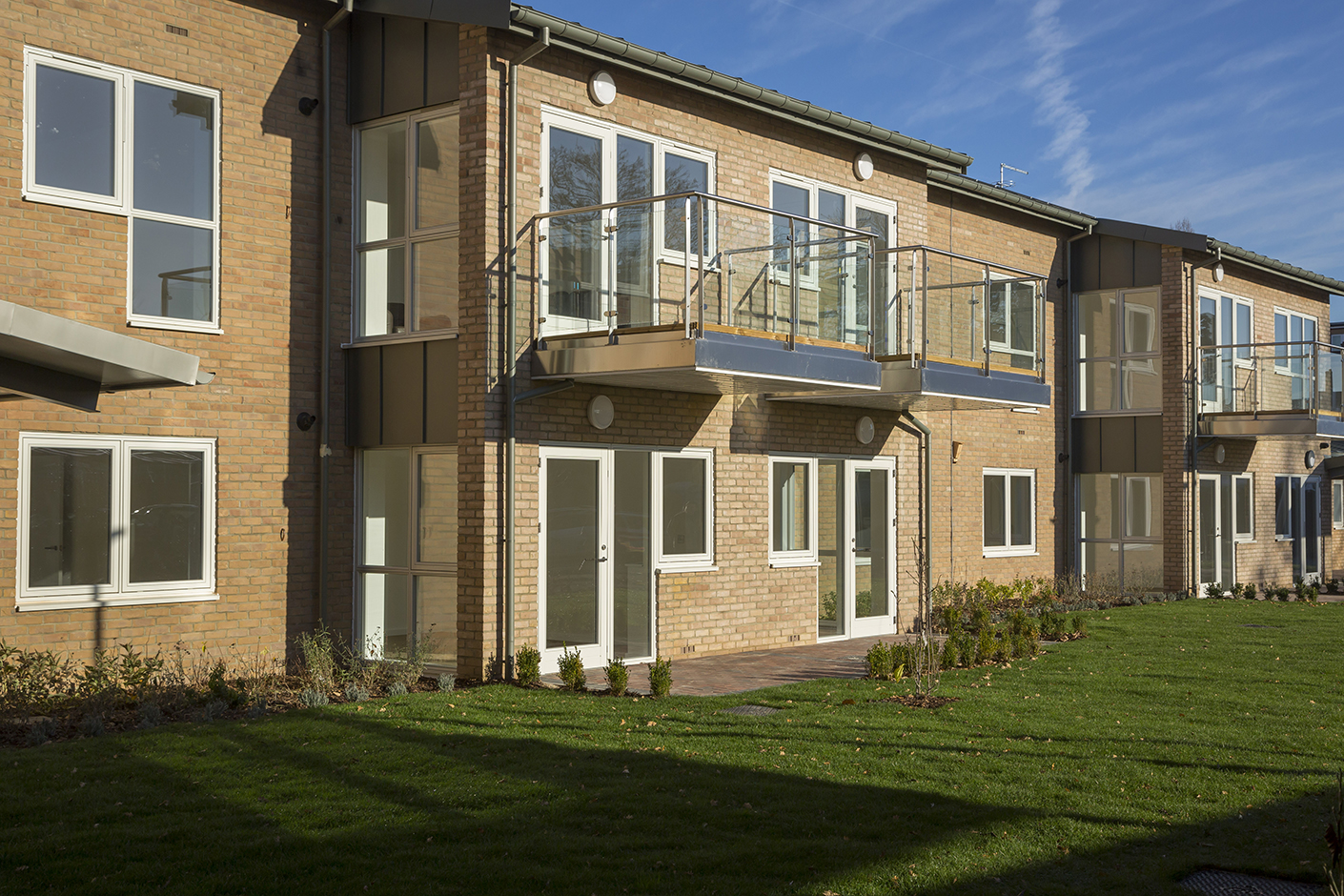 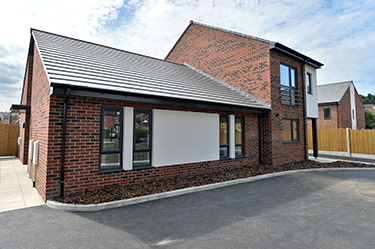 We now own more than 3300 homes and have set out our development ambitions in our new corporate strategy, Towards 2026. 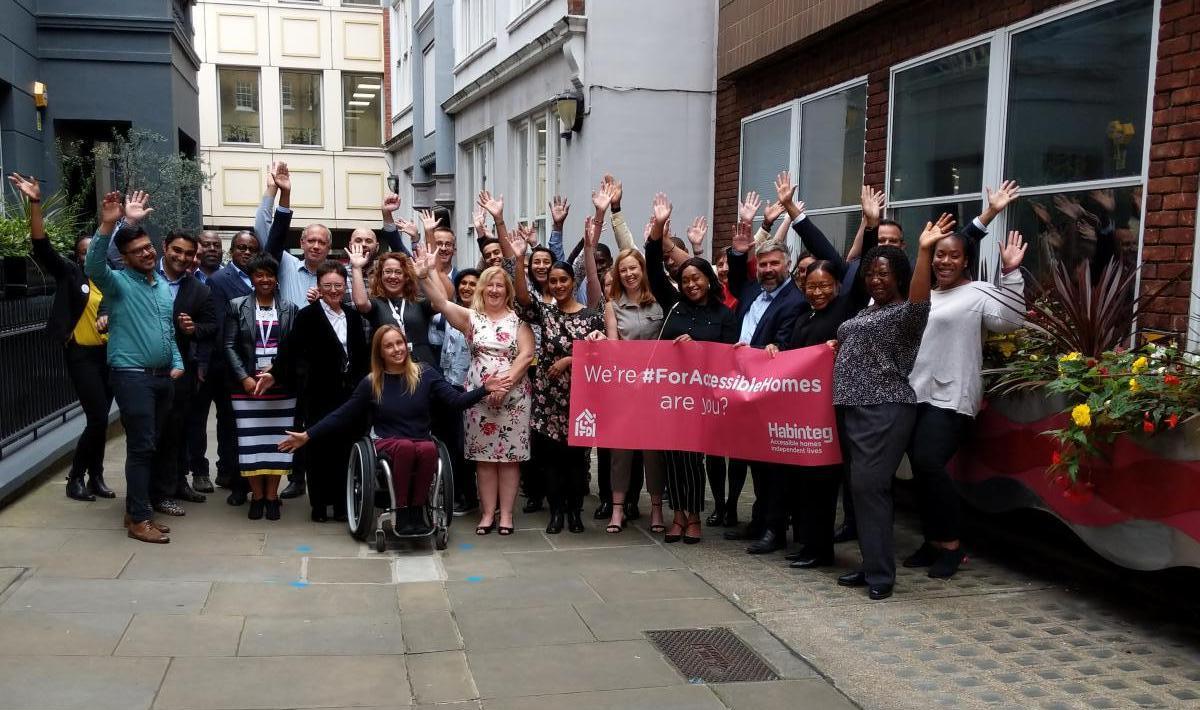