The residents of our Jack Ashley Court scheme were treated to a brand new bench in January 2019. The commemorative bench, donated by Bell Decorating Group, our long term friend and preferred supplier for painting and decorating, was given to Jack Ashley Court residents as a place for them to sit and enjoy their communal garden.

The Jack Ashley Court scheme is named after Jack Ashley, who passed away in 2012 at the age of 89. Mr. Ashley was the first deaf Member of Parliament (MP) working tirelessly to champion disability. 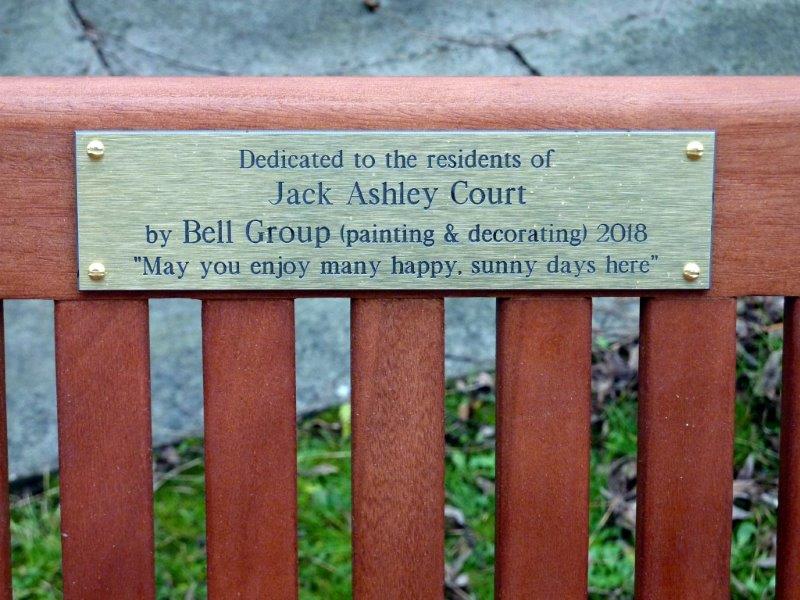 The bench was presented to the residents – who were joined by Judith Walker (Community Assistant, Habinteg) and Julie Clarke (Housing Manager, Habinteg) – by Bell Group’s Community Engagement Co-ordinator, Rosanna Giarraputo. 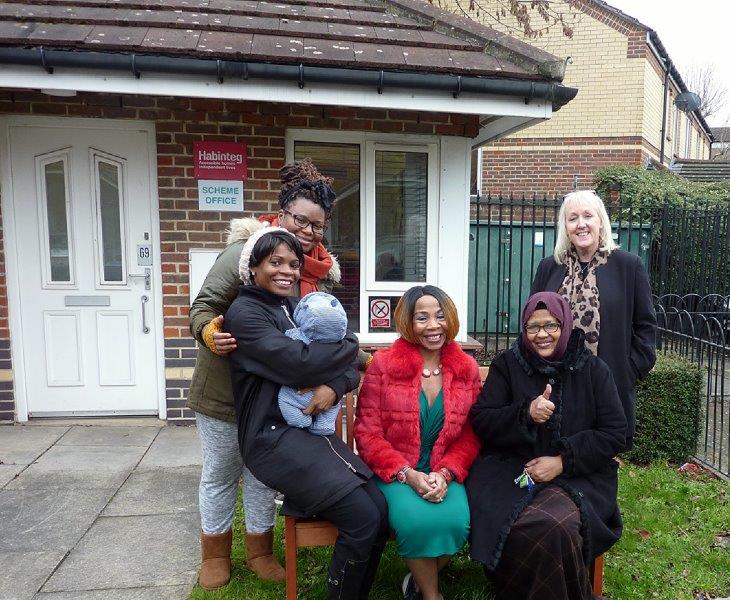 As well as the bench at Jack Ashley court, Bell Decorating Group alongside their supplier of Paint, Crown kindly supported the donation of another bench at Moira Close in north London. 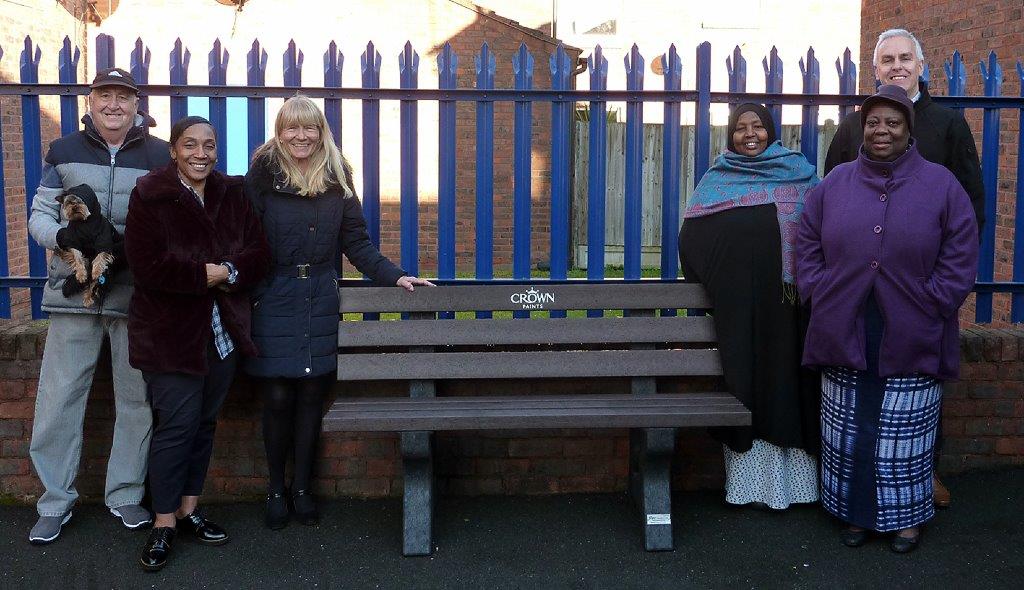 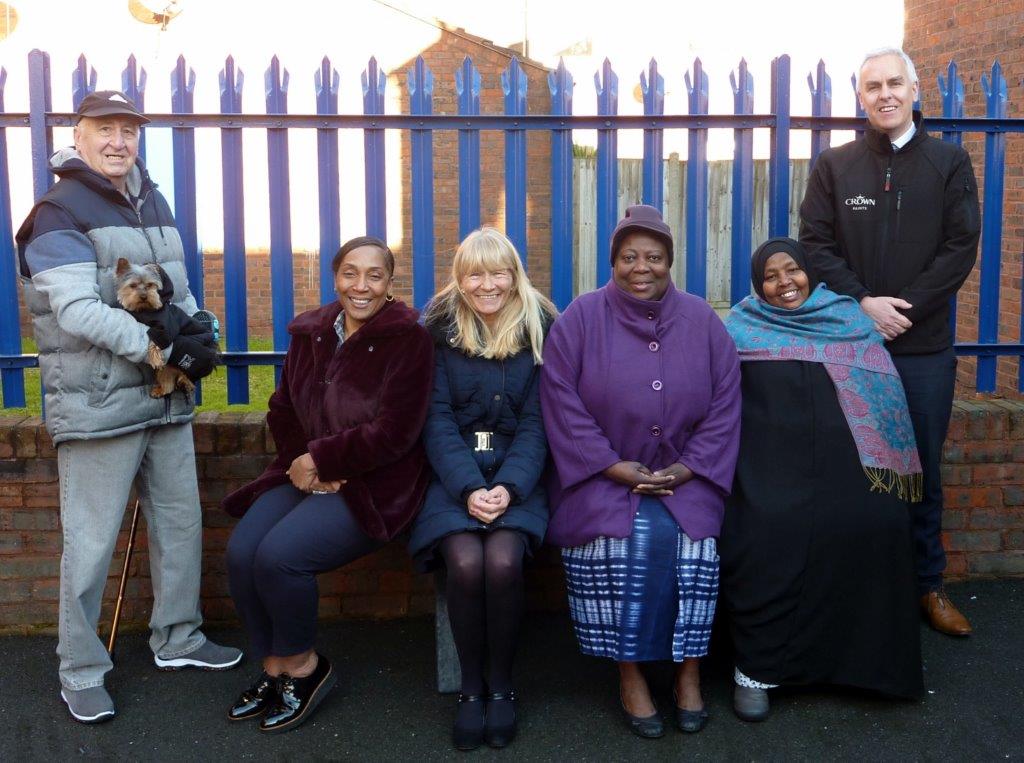 Rosanna said “it’s great that we can provide these little extras for the residents at the locations that we are already working in. I will be sure to pop along in the summer to catch up with the residents to enjoy some sunshine.”