Habinteg is governed by a Board who are responsible for setting our overall strategy, controlling risk and ensuring that we deliver effective services. The Board are supported by a committee structure consisting of:

Each Board Member brings a wealth of experience and different skills to the organisation. You can find out more about each Member below.

Habinteg is regulated by the Homes and Communities Agency and monitored by the Financial Conduct Authority. Habinteg has adopted the National Housing Federation’s 2015 Code of Governance.

Manny Lewis began his career in 1981 at the Inner London Education Authority (ILEA) and became a corporate member of the Institute of Personnel & Development (CIPD) before specialising in Human Resources and Organisational Development at the London Boroughs of Lambeth and Lewisham.

In 1988, he became Head of Education Personnel at Waltham Forest, followed by Assistant Director for Education in Birmingham (1990), Head of Personnel and Democratic Services at Thurrock Council (1997) and Executive Director, Corporate Services at the Greater London Authority (2001).

Manny is currently the Managing Director of Watford Borough Council as well as Deputy Chair of Mid-Essex Hospital Trust (non-executive), a trustee at Golden Lane Housing and also a Board member of the Copyright Tribunal. Manny Lewis was appointed to Habinteg’s board in 2014 as Chair. He is a member of the Appointment and Remuneration Committee.

Mel has over 40 years' experience in the public sector. He ended his career as the Chief Executive of Jobcentre Plus where he was focussed on seeing through organisational changes to deliver efficiencies and responsive customer service.

He is experienced in the development of welfare to work and labour market policies to help people back to work. This has always involved working with partners to deliver programmes for unemployed and disabled people.

Since his retirement he has been a Research Fellow of the Commission for Employment and Skills and he is a non-executive Associate of G4S. Mel is also a volunteer driver for his local Helpful Bureau which encourages independent living for old, disabled and vulnerable people in his local authority area.

He was awarded a CBE in 2000 and is a Fellow of the Royal Society of Arts. Mel Groves was appointed to Habinteg’s board in 2011. He is Chair of the Appointment Committee and a member of the Audit, Risk and Assurance Committee.

Andy is a Chartered Accountant and a member of the Chartered Institute of Public Finance and Accountancy. He has twenty five years' experience across the public and private sector, and is currently Head of Audit Quality for Grant Thornton’s Public Sector Assurance team. Prior to his current role, Andy was a District Auditor with the Audit Commission.

Andy is also a non executive Director at the Office of the Independent Adjudicator. Suffering from polio as a child, Andy has a strong interest in accessibility, and is a Trustee of the British Polio Fellowship. He is the Chair of the Audit, Risk and Assurance Committee.

Gwenda was appointed to Habinteg's board in 2018. She recently retired after spending nearly 40 years working at a senior level to build affordable homes with a range of local, regional and national housing associations. In addition to her degree in geography and diploma in town planning she complemented her professional experience by obtaining an MBA in 2003.

Since retirement, her practical experience of housing has been used for her local community as a resident member of a housing association scrutiny panel reviewing services on the mixed tenure estate where she lives.

As a young child Gwenda contracted polio and as a result has a particular interest in the provision of housing and services for disabled people. She is currently Vice-Chair of the British Polio Fellowship.

Paul was appointed to Habinteg's board in 2018. Paul has over 20 years' experience as a senior finance executive in the investment banking industry, both in London and New York. He has worked at Merrill Lynch, Deutsche Bank, Barclays and latterly HSBC where he was managing director of the Global Product Control Group.

Paul is also a volunteer for the Princess Alice Hospice in Esher, where he is a day centre driver and a member of the supporter care team.

Steve White joined Habinteg’s Board in 2018. He is a seasoned senior executive and has many years’ experience at CEO level including roles at The Law Society, University of Southampton and four years at The Hyde Group, a large London-based housing association. Steve was also Interim CEO of Habinteg from October 2016 to September 2017.

Steve’s time at the Hyde Group saw him develop a passion for housing and the role that good quality housing plays in helping some of society’s most vulnerable people live rich and fulfilling lives.

In addition to his day job, Steve also holds non-executive board roles at Moat and Chairs Origin, a London-based housing association and care provider.

He was also previously a trustee at Centre 404, a learning disability charity, and now also advises the trustees at BLESMA, a military charity that helps service people who have suffered limb loss.

Steve is an above-knee amputee having had his left leg amputated in 2008. 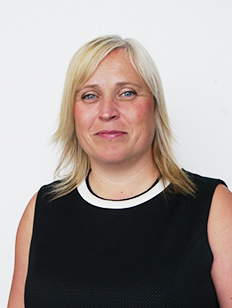 Vanessa joined our Board in 2019. Vanessa Dockerill joined Aldwyck in 2013 as Commercial Manager before being promoted to Deputy Director then Executive Director of Development in 2017. She has over 20 years of development experience having previously worked with Redrow, Charles Church and as Commercial Director at Taylor Wimpey.

Vanessa holds a BSc in Quantity Surveying, an MSC in Construction Law and is a member of the Chartered Institute of Arbitrators. 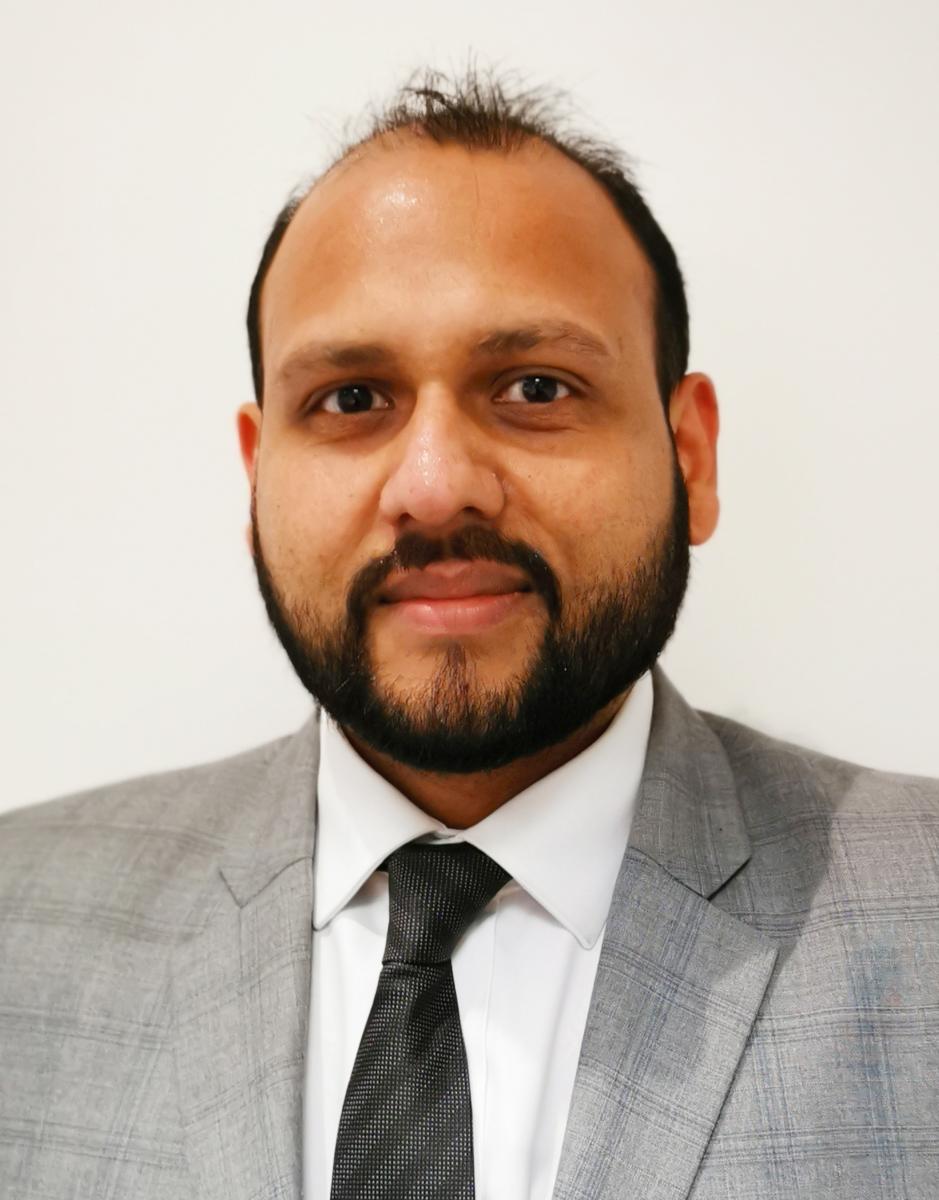 Nikhil joined was appointed to our Board in 2019. Nikhil has over 14 years’ of experience working in finance across both Transport and Housing sector. Currently Nikhil is an Assistant Director of Finance at Poplar HARCA (Housing Association) where he manages Group’s Investments and Treasury.

Nikhil is a Chartered Accountant and holds an MBA from the Imperial College, London.