Over the past few months, our tenants have been nominating individuals in their community who they feel have gone above and beyond during lockdown to help someone out.

In the final edition of our Lockdown Angels series, we’d like to shine the spotlight on Bryan Simmans aka ‘the rock of Wyle Lodge’, and tenant representative Lorraine Tweddle from our Stockton on Tees scheme.

Bryan and Lorraine were both put forward for their exceptional support of older people in their neighbourhood who were shielding.

The rock of Wyle Lodge 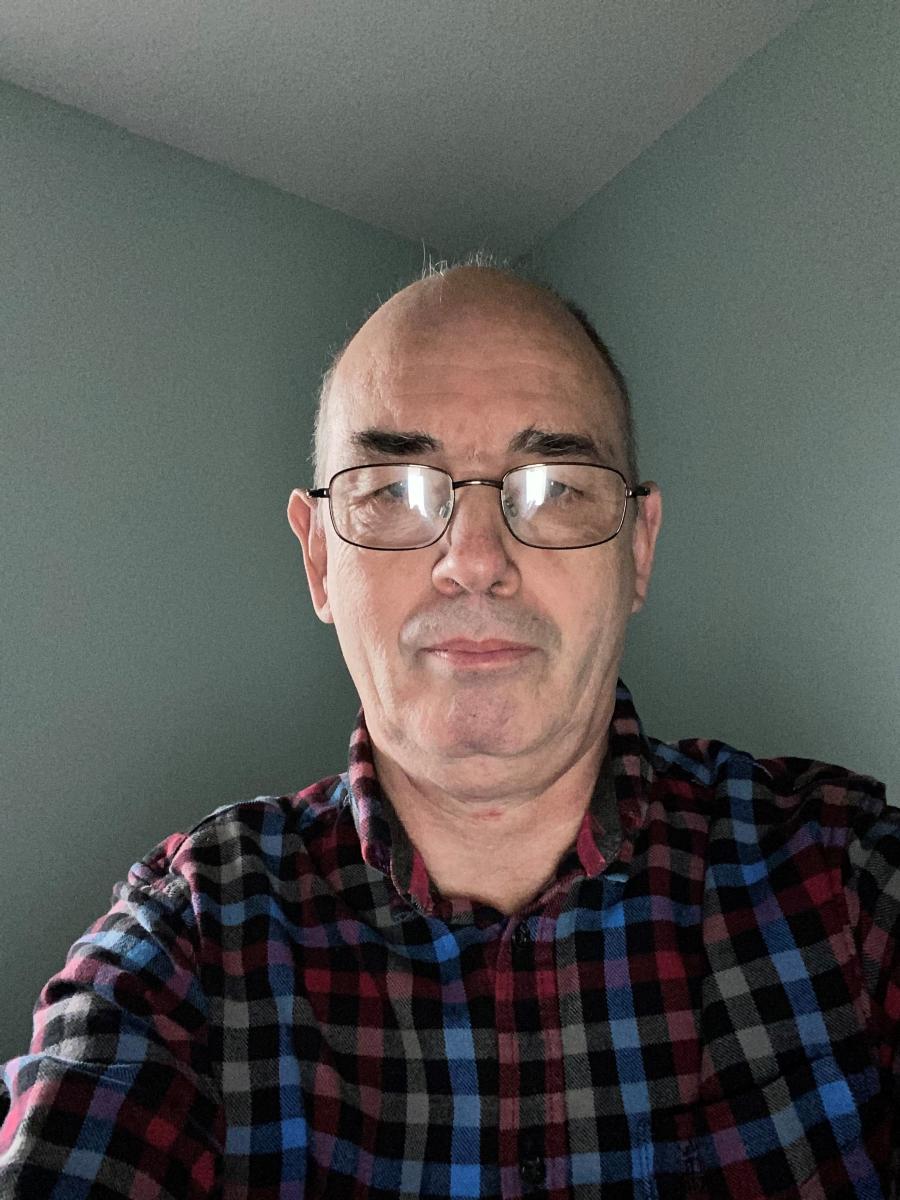 Bryan, a full-time carer for his mother, was nominated by one of Habinteg’s community staff members on behalf of everyone living at the Wyle Lodge scheme.

From the start of lockdown, he not only cared for his mum, but he supported many other tenants who were also shielding.

He would arrange shopping trips to buy groceries and medicine and would report back to Habinteg’s community team with updates and concerns.

Speaking of his nomination, Bryan said: “I was surprised to be nominated as one of Habinteg’s Lockdown Angels as I haven’t been called an angel often over the past eight months. It came as a very welcome surprise. At the end of the day, I’m just glad I’m in a position to help others.”

The tenants and community team at Wyle Lodge are grateful and proud to have Bryan with them. 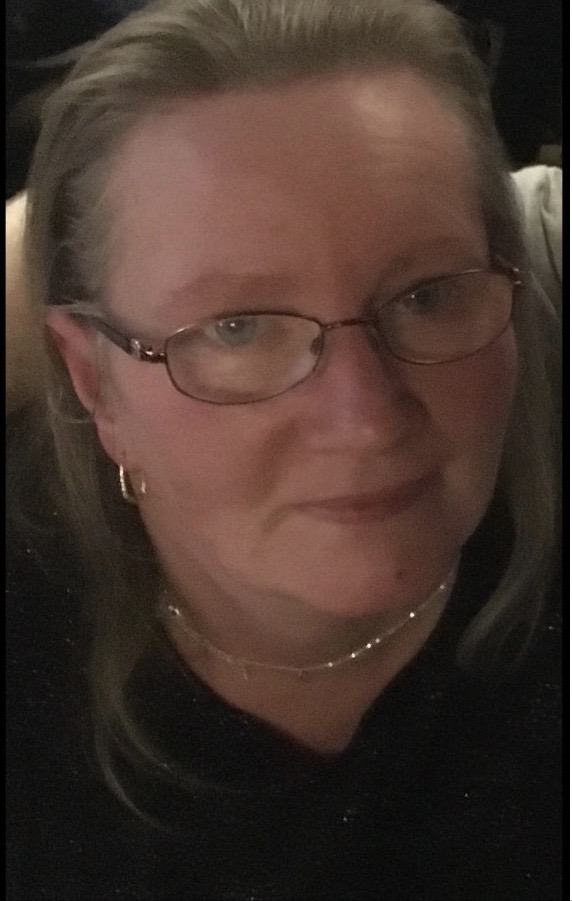 Our final Angel of the series has been a true hero to her neighbour who was discharged from hospital just one week before lockdown began.

Lorraine was nominated by 73 year old Georgina for her effort in supporting her from the very start of the pandemic.

Georgina was alone and shielding so Lorraine would help with shopping, bills and medicine collection. Lorraine would stay to chat and update Georgina on news when she would drop off the items.

Georgina’s two sons are both key workers so weren’t able to spend as much time with her as they’d have liked to. However, Lorraine would regularly update them on their mum’s welfare.

Lorraine said: “I feel really flattered and shocked that I’ve been recognised by Habinteg as a Lockdown Angel. Georgina is like my second mum and helping her is very normal for me so being awarded for it was the last thing I expected.

“As I’m a tenant representative, I’m used to supporting people in the community and I feel that lockdown was a time when people really needed to look out for each other. Thank you Georgina and Habinteg for my award.”

Learn more about our other Lockdown Angels and Habinteg’s 50th anniversary event by visiting https://www.habinteg.org.uk/latest-news/housing-minister-lost-voice-guy-sector-mark-50-years-of-habinteg-1628