During lockdown, we asked our tenants to nominate the Lockdown Angels in their neighbourhood who they feel went above and beyond for their community.

In the next instalment of the Lockdown Angels series, we’d like to introduce you to Richard Steade and Sue Bate. Both Richard and Sue are from Habinteg’s Hemlington scheme and were nominated by their neighbours for their generous support during lockdown. 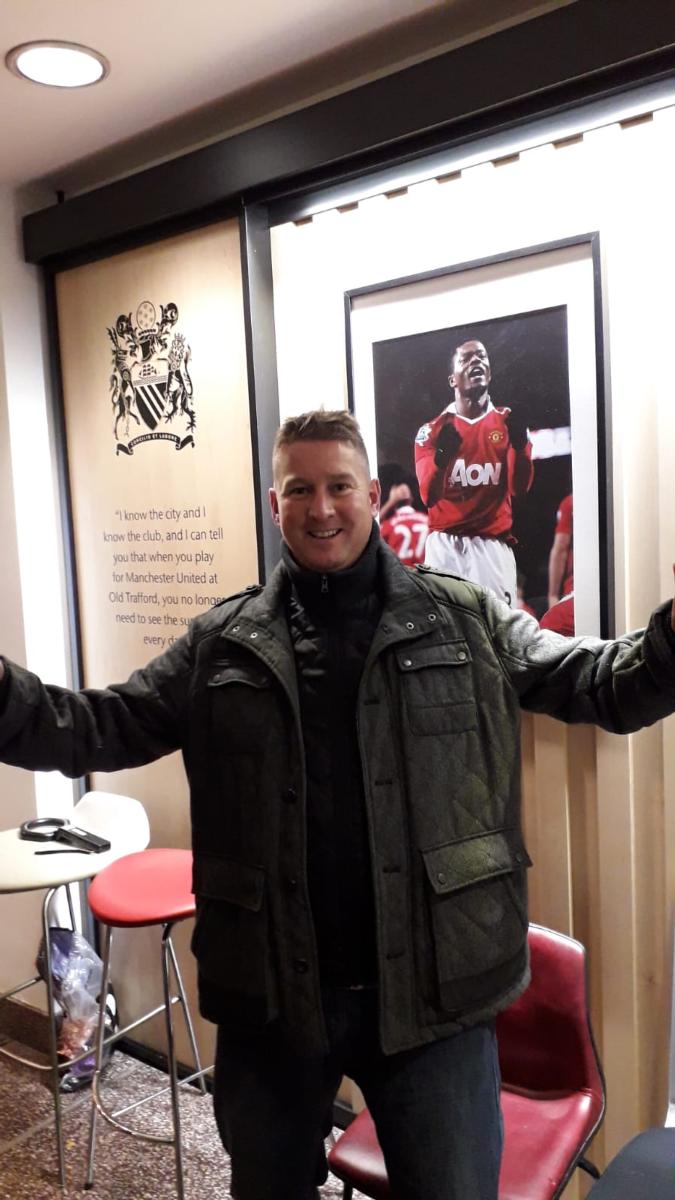 Richard was a busy man during lockdown. When he wasn’t working at the local supermarket or cheering on his beloved Manchester United, he was supporting older people in his community with their daily needs.

He was nominated by his neighbours John and Sheila for helping them with shopping as they don’t have a car.

Speaking of his nomination, Richard said: “When lockdown first started I instantly thought about John and Sheila, my two neighbours. They’re one of the only people in the neighbourhood without a car as John stopped driving a few years ago as he uses a wheelchair.

“I work at a nearby Tesco, so I was picking up shopping for them as and when they needed it to make their life a little easier. I can’t believe my common decency has landed me an award. Thank you Habinteg!”

Sue supported her 90 year old neighbour, Elsie, in different ways during the pandemic.

Elsie was alone throughout the lockdown months and after Sue noticed this, she became a regular visitor. Sue delivered her shopping and would always visit her for a ‘socially distanced’ chat and to see how she was doing.

Sue said: “COVID-19 was a new experience for everyone, so the thought of my neighbour being all alone really got to me. She was shielding, so I helped with her shopping, I never thought I’d be recognised for this, but I’m very flattered to be nominated as a Habinteg Lockdown Angel nonetheless.”

Thank you to Sue and Richard for helping to keep the community spirit going in Hemlington!